Many of the people who read this come here from XE. So, like myself, nostalgia is a way of life for you. We all miss Disney Afternoons, Crispy Critters, and we remember when Pee Wee Herman was a fine and upstanding children’s television star. Beyond childhood things of that era, there are other things that I miss. Here are a few:

There’s some out there, not enough. In Minnesota, we had our hero in Kirby Puckett for over a decade. Ten years went by without a real star on the team that stood above everyone else, but now we have Mauer. He’s a batting champion, an All Star, and could very well be a hall of famer someday. And I think he needs a ‘stache. 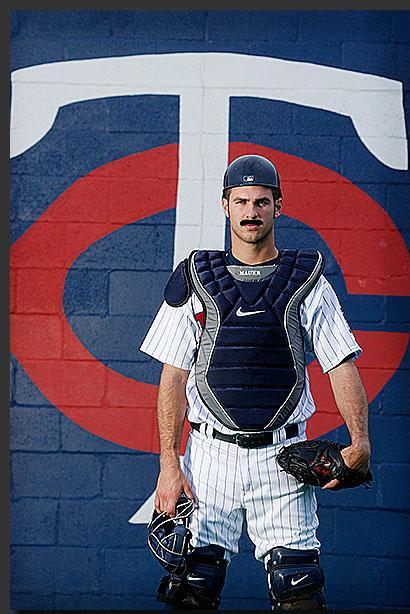 I am almost glad that we only get it six month of the year, it makes it even more special when I have to miss it.

I recall my mother getting one of those fancy new phones with the twenty-four foot cord when I was young. She could then walk all over the kitchen and still talk about whatever it was that she talked about with one of her friends named Mary. All her friends were named Mary.

I grew up in a house where you were in church every Sunday. And at our church you dressed in your Sunday best. Now, when I get to church, people wear whatever. There is nothing that says “fancy” about what people grab from their closets any longer. 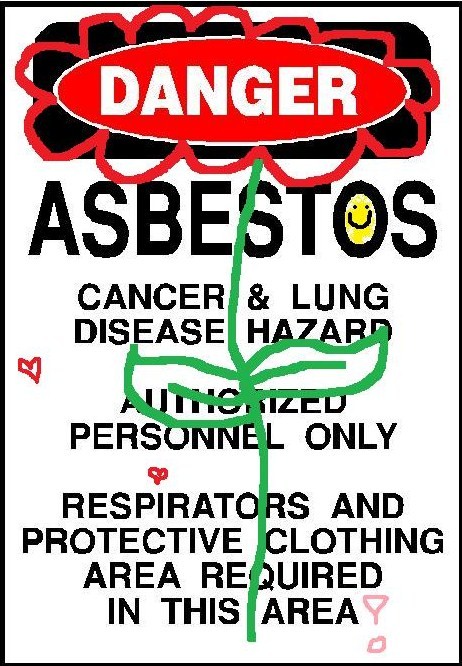 Oh, MS Paint, you are my only true friend.

In my elementary school, the ceiling of the gym was coated in the stuff. When someone kicked a ball and it hit the ceiling a bit of asbestos would fall and my sister would grab it and throw it around, calling it, “disease”. Little did we know she was right. Kicking the ball so high that you would knock part of the ceiling off was such a bragging event, however, and I miss that.