Top 7 Things About This Season’s Seahawks 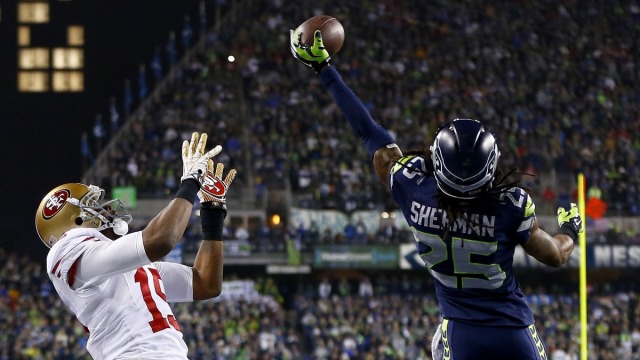 This is why the Seahawks are in the Superbowl this Sunday.  Including a phenomenol season, this moment where Richard Sherman stopped a touchdown from being scored effectively ended the game and bought his team a chance at a ring.  After the play, he flipped out and screamed and a media circus followed.  When I was watching the live interview I thought, “What did he say?  What just happened?”  And after a week of hearing and learning more about Sherman, my opinion of him has softened.  He’s pretty cool.  I’m glad he’s a Hawk.

During the Monday night game against the Saints, a ref came on to announce what I thought would be a penalty.  I was wrong, he was only stretching his balls.  I realize how juvenile it is to find great humor in this clip.  But I do.

5. Marshawn Lynch Does a Commercial for Beacon Plumbing.

Marshawn “Beast Mode” Lynch, the media shy man who was fined 50,000 dollars for not giving interviews   (which he now may not have to pay) did a commercial where he rips a toilet out for a grateful family who needs plumbing assistance.  So we don’t get to hear him talk about the plays and the games, but we do get to see him in the commercial breaks. 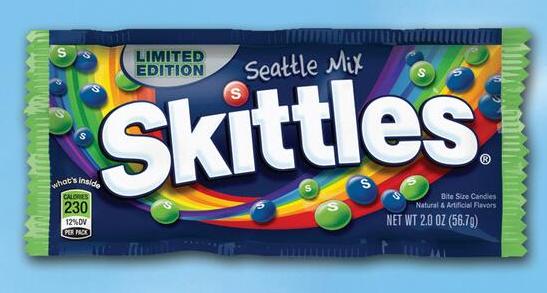 Speaking of Lynch, he likes to eat Skittles.  Fans shower him with skittles as though it’s confetti.  Skittles have come out with a special edition Seattle Mix Skittles.  This is one of the greatest sports endorsements I have ever seen. The bummer is that you cannot go to the store and buy them, they will be handed out at promotional events.  Somehow I am going to get my hands on a bag, hopefully not at a ridiculously inflated ebay price. 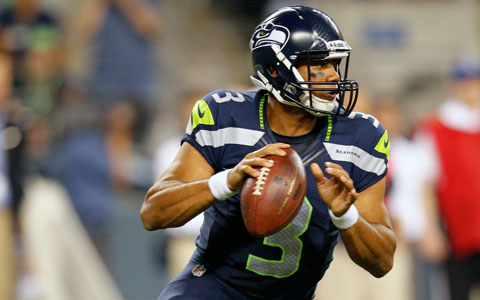 He’s young.  He’s short, for a quarterback.  He’s great.  And if his offensive line can protect him properly this Sunday I really think the Seahawks will dominate the Broncos.  He’s so awesome that he’s too big for football and will appear on a MLB card this year.  I’m thinking and hoping he will be around for many more seasons. 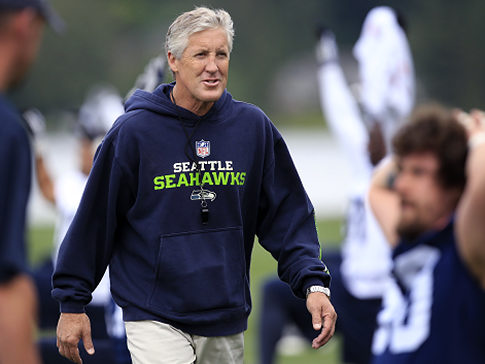 Pete Carroll is kinda goofy.  He’s pretty calm for an NFL coach.  But the man built a Superbowl bound team.  I think Carroll would make a good uncle, Uncle Pete.  The only job he ever held outside of football was selling roofing supplies, and he was terrible at it.  I like the concept of a guy who makes a terrible salesman.  Go Uncle Pete! 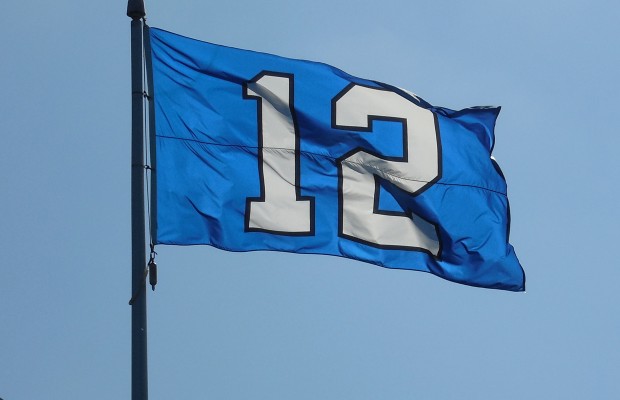 Ive lived about half my life in Washington State.  About half of my residence in the state was in Seattle.  If you have spent more time there than I please correct me, but Seattle fans have never come across as loud and rowdy to me, quite the opposite.  That is, until the past few years. The rise of the 12th Man in Seattle football seems to have rapidly grown to the point where other teams fans consider us awful and obnoxious.  That’s OK.  The 12th Man seems to have a fantastic impact in games.

I’m clearly excited about this Superbowl.  Last time the Seahawks were in it I was living in Minneapolis, and they lost.  While I absolutely believe they have a great chance of winning this weekend, and don’t hate me for saying this, of all the teams they could play against in the Superbowl this year I am glad it’s the Broncos.  I like them, and they have had a record book season.  I won’t be rooting for them and I plan to say awful things in heated moments about Peyton.  But IF they lost, there’s not another team I would rather beat them.