October the Month, and the Song (U2 Still rules all)

Do you know me?  At all?  If so it should come to no surprise that I love the month of October and the band U2.  Tomorrow is October and they wrote a song titled just that.  Such a good song and such a tragic song if for no reason other than it ends way too soon, just on the brink of an epic ballad of sorts.  Sacrifice two minutes of your life and listen. 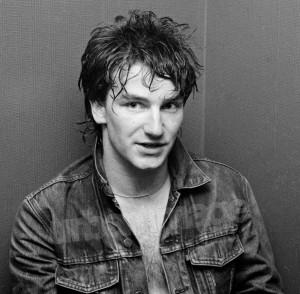 Also, this is from 1981.  Bono is just 21 years of age.  I know I am generic in saying their best work was their earliest, but golly gee, these boys are still college aged and so naive and they wrote this song and this album.  I’m never not going to be impressed by that.  This is the first cassette tape I ever bought, I am sure I have mentioned that at some point.  Still one of my favorites. And now I am going to lose some well deserved sleep and listen to the whole thing.  Night Pilver readers.