Chris Brown is a Tool

Apparently he is ticked off that some major retailers have decided not to carry his new CD.  Chris Brown is so irate in fact, that he got his thumbs ready and….Tweeted about it. Way to stick it to the man Chris! 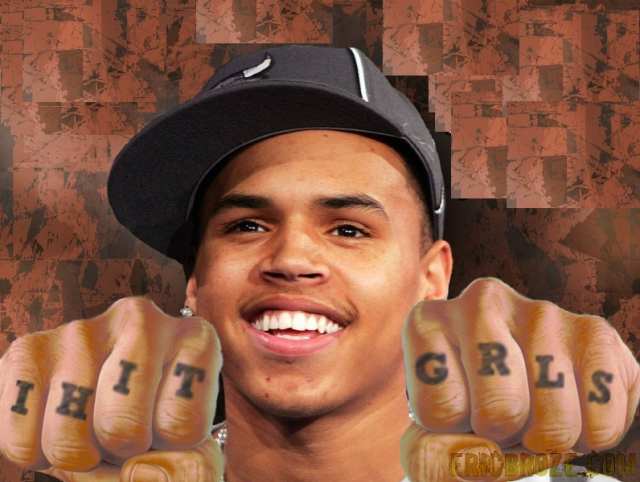 – im tired of this shit. major stores r blackballing my cd. not stockin the shelves and lying to costumers. what the fuck do i gotta do…
– WTF… yeah i said it and i aint retracting shit
– im not biting my tongue about shit else… the industry can kiss my ass

If I had written this to a certain IM buddy, they would have asked if I were drunk based on the typos. (this point in my blog, is of course only relevant to them-you know who you are…spelling is hard.)

The costomers have been blinded.  Costomers deserve the truth!  Kanye wants the world to know that there is in fact a better woman-beater getting dogged.

Spelling and silliness aside, what I really what to know is, why is he tweeting and not in jail?

6 Responses to Chris Brown is a Tool