A month or more back, I was up for a new contract with my cell phone company.  So, being as I could, I dropped them and flocked to AT&T to see if the iPhone was worth all they hype.  It’s nice, I won’t lie.  If I want to get online, as I am currently, I have to sit in a corner of my home on the floor to steal internet from the neighbors.  I am essentially in time out.  So, in the in between times, I check email etc. with my phone.

When I approached the salesman at the phone store, I asked him to show me the fun details of the phone.  He assured me that I would become addicted to it in no time.  This has not been the case entirely. I really like it, I do.  but I am not addicted to it as I was my previous phone…yet.

The apps are the best part of the phone.  There’s a gazillion different things you can do with the phone, talking on it is rarely one of them.  I won’t go into detail explaining what an app is.  I’ll just say they are like icon shortcuts on your computer’s home screen to different programs.  Here are my favorite, so far.  Choosing seven was rather easy, as I have very few to begin with.

I guess I have to name this one.  I use it, but compared to online facebook, it is atrocious.  I tried the chat feature for the first and last time last week.  I think maybe one third of my posts went through.

I don’t have cable, therefore I have no TV guide channel.  If I wanna know when reruns of  Friends or That 70’s Show are on, I use this.

This is a logic type game. The Max rules at it. I hand the phone to him to play it when we are standing in line for a good amount of time.  If you do download this app, turn the sound off. It is most annoying.

Have I mentioned I have no cable?  So, if I want to know the Minnesota Twins score, I check this.  Not the same as listening to Circle me Bert, but informative just the same.  To end your confusion: Bert Blyleven, a retired baseball player, is a television announcer for the Minnesota Twins.  Every game, people bring giant signs begging the man to “circle” them with that crazy TV chalk.      Bert came into the restaurant I work at the other week, most thrilling celebrity moment for me so far at my job after Al Franken

It’s a diary, more or less.   In shorthand form, you write what was good about your day.  I don’t love it yet, but in a year, I might read old posts and get nostalgic.  I get nostalgic way too easily, it’s a fault of mine 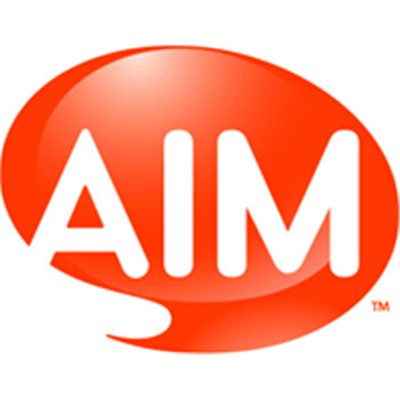 YES!  I have not been on instant messenger for over a week.  I don’t use it quite so much since facebook added their effed up chat.  But I think I am going to quit facebook chat and use AIM exclusively.   And when someone Im’s you, you get  a text.  IM me! —>  pilverkb

I would bet Scrabble is the board game I am best at.  The only person I have ever played who gives me a challenge  is my dad.  He lives 1700 miles away in Seattle, so now I can play against a computer, who knows every word in the dictionary.  I lose a lot.  But when I win, I feel like a big happy nerd.