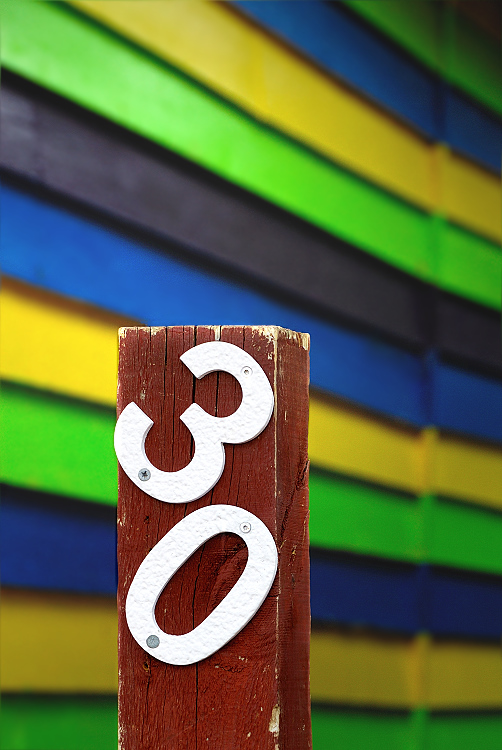 Tomorrow I turn 30. I am not really dreading it as I imagined, not looking forward to it either. I think the only thing I do dread is responding to people inquiring my age. I am well aware that thirty is not old, or middle aged, or even a thing to really think about. It’s just that being in your 20’s sounds fun. Being in your thirties sounds like a terrific time to buy a home, or start a 401K, neither of which this paycheck-to-paycheck girl thinks about.

I took a full three minutes to sit and think about my twenties tonight. I swear they were the longest decade as of yet. At twenty I was married, twnety-two I had The Max, twenty-three ‘left’, twenty-four was divorced, twenty-five I moved halfway across the country to start a business. At twenty-eight sold said business and started school.

In my twenties I lived twelve homes in five area codes in two states. I changed my mind four times of what I wanted to pursue as a career. I think that’s what is meant to happen. In your twenties things change fast and insanely. In your thirties is maybe when things settle a bit. I hope they do. A schedule of sorts sounds nice.

Anyhow, I am thirty. It’s gonna be awesome. If you are bored on Friday come to Billy’s Tavern in St. Paul and give me a dollar for the jukebox, I fully plan on taking it over. The address is 857 Grand Ave. I’m not even kidding, you had better be there.

killing spiders with my laser eyes.
View all posts by kristiane →
This entry was posted in Blogroll and tagged birthday, fun, thirty. Bookmark the permalink.