The anticipation begins the first Friday in September. A visit to the news stand to witness the issue is not yet released. I go through the same frustrating endeavor the next two fridays. Finally, the third Friday of September I wallow into Target, beaten down and hopes shot. I see the most glorious magazine cover I will lay eager eyes on for the next twelve months: Martha’s Halloween Issue. 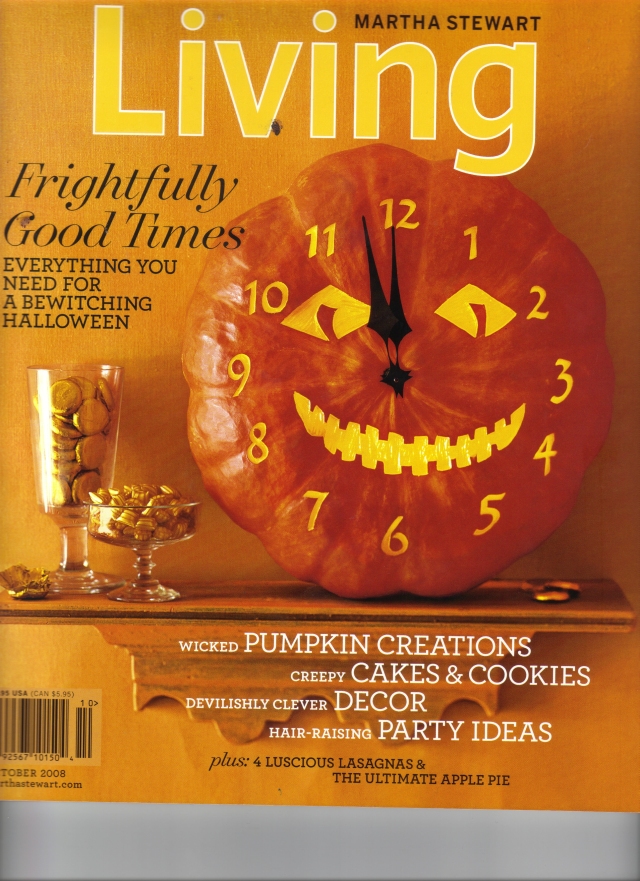 Call it October if you wish, but the only thing that matters in those glossy pages are the recipes for pumpkin stew that I will never cook and the goblin crafts I will never make. Doesn’t matter though, it’s a breaking through from hot weather to holidays, the smell of flowers removed with the the aroma of fireplaces. Zen. 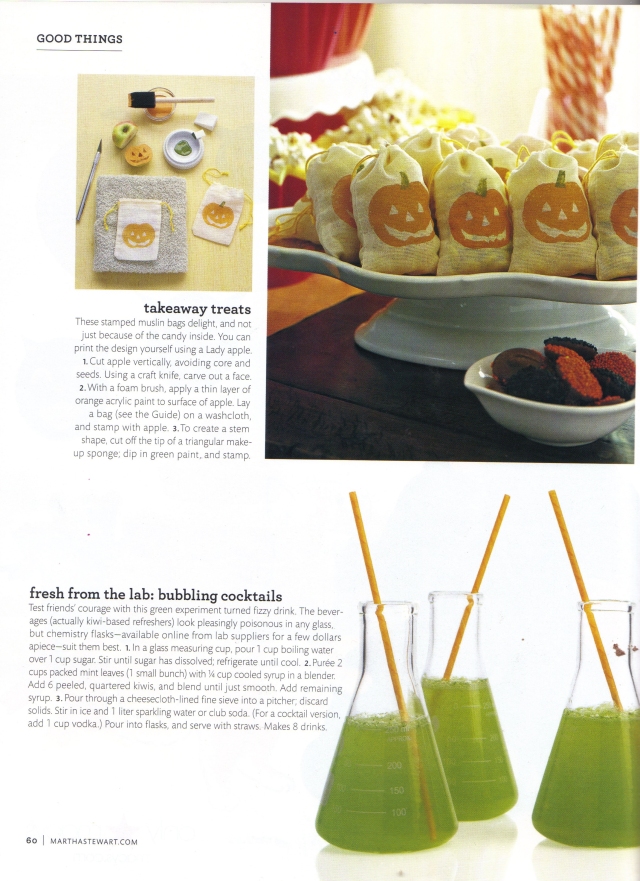 Good things are gooder this month. 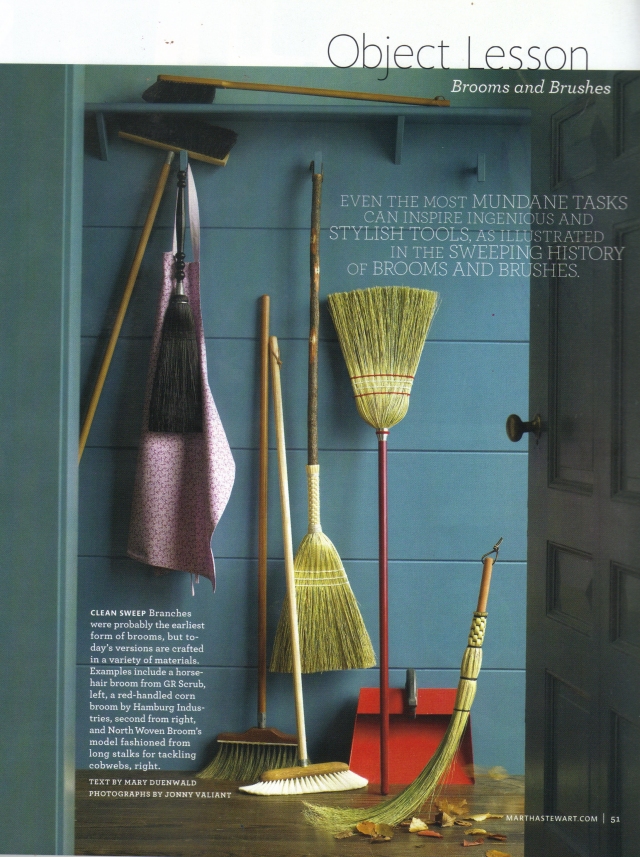 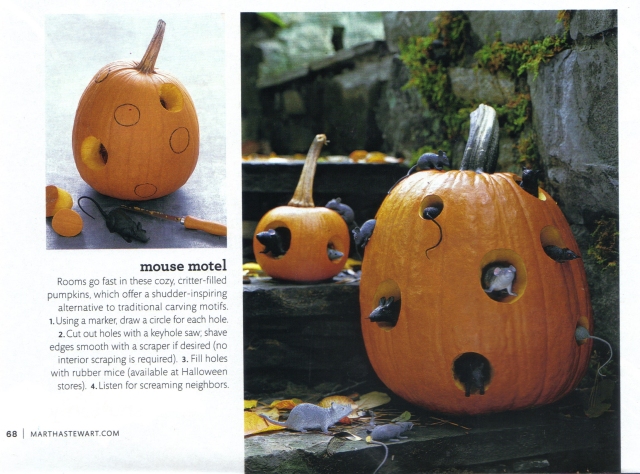 I might make this for my front stoop, I won’t even have to buy the mice.

There’s no retreat back to summer now, it’s Halloween, tomorrow is Thanksgiving and then Christmas the day after. At least, that’s how it will feel on January 1st.