Elementary school is fun and messy and filled with high hopes of being awarded with colorful pencil tops for perfect attendance. I read in one study that grade school years are the most difficult and stressful years of our lives. Apparently the stress we have after this time is mostly self-induced, whereas young childhood stress is brought upon us without choice. I can see where they are coming from with that opinion, though to me, elementary was nothing but play time.

There are words and phrases that we used back then, that we never really use again. But what if we did? I bet the office would grow excited if we had rewards greater than casual Fridays. (Actually, I wouldn’t know, I am required to wear jeans every day.) You understand my plea though, I know you do. Let’s try to bring a few of these back into our adult life.

Ever actually been told “You eff word!” Not all kids are too shy to whip out the biggie, but many are. So, they call each other letters to compensate. I bet at least one time on the bus you either overheard or participated in a conversation where the entire alphabet of curses was attempted to be figured out. ‘Cause we need to know what the “M” word is already.

Recess is the most important part of the day. And then sometimes it rains. On these days, we played seven up. The game was easy. Teacher would choose seven students who stood at the front of the class and then announce, “Head’s down thumbs up!” You’d stick your head on the desk in the perfect position so that if one of those seven did tap your thumb that was raised you could see their British Knight tennis shoes as they passed by. When all seven had chosen their prey, heads were demanded to be raised from the desks and the chosen would guess who tapped them. I fondly recall always wanting to be chosen so I could tap the thumb of the boy I crushed over. My crush for him stemmed from the fact that he had a lisp and because of it would call me “Krithy.” I should look that speech impaired boy up on facebook.

This was a blessing or a curse. If the teacher was a drag, who wanted to stand next to them? If you were on your way to the lunchroom, then of course you wanted to be at the head of the pack. Remember the teachers yelling to have you make the line as straight as possible? The other teachers would naturally think more of them if the line was perfectlystraight…Commies. 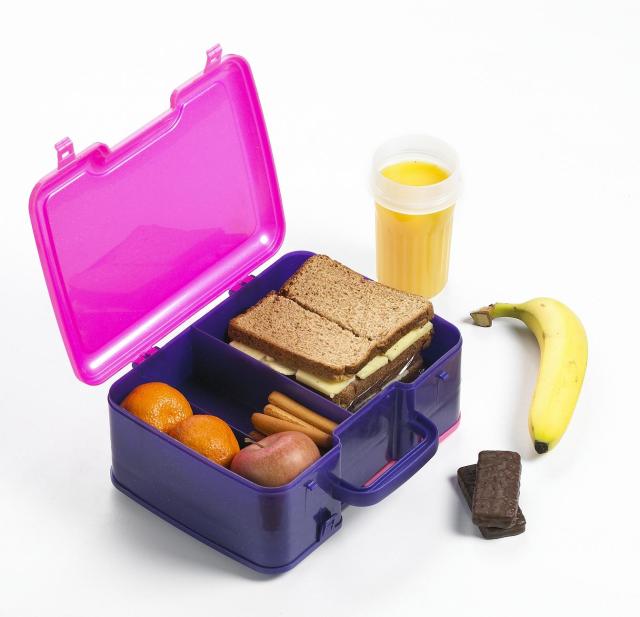 This needs to still be in effect. You traded some crap Ham and Kraft Cheese to this poor kid who hands over his Fun Fruits and scream, “No backsies!” as he/she realizes what a dumb move that transaction was. I would so yell it to the tables I serve that decide they did not understand what the ingredients of an menu item were.

When you are five years old, a kid who is seven is basically a giant to you. Even if they are not much larger in size, their second grade attitude is coweringly intimidating and you will call them a Big Kid and bow down to them. I like to still refer to those who are a year or two older than me as such. 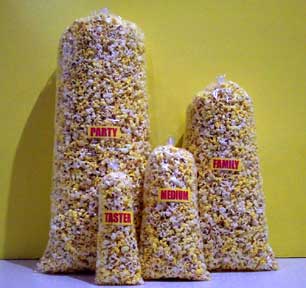 This was the reason you went to school. Every now and again the teacher would pass out those rough brown paper towels that were barely distinguishable from the bark from which they came. You knew a popcorn party would soon follow. At our school they would buy a massive ten gallon bag of pre-popped corn and pour some onto the paper towel in front of you that you had unfolded to take up as much space on your desk as it could and therefore make room for as much popcorn as possible. Then you’d receive either a Dixie cup with warm root beer from a value brand two liter or on those really special days…McDonald’s Orange Drink. The class all goes home with the orange drink mustaches and spoiled appetites. Everybody wins.

So, choose one. Use it at work tomorrow and then tell me how it goes.

killing spiders with my laser eyes.
View all posts by kristiane →
This entry was posted in Blogroll, family, food, funner, happiness, health, home, how to, internet, kids, Life, school. Bookmark the permalink.